He joins the RPMM Cast, Dr. Rob Conenello, Dr. Matthew Werd, and Dr. Michael Chin to diagnose FEAR in everyday life - occupationally, athletically, recreationally, and personnally.  Discussing the details from his published book, the group talks about identifying the gradients of fear and the fear quadrants we find ourselves during different life situations.  The group closes with the importance of stories and how they influence our every day lives. 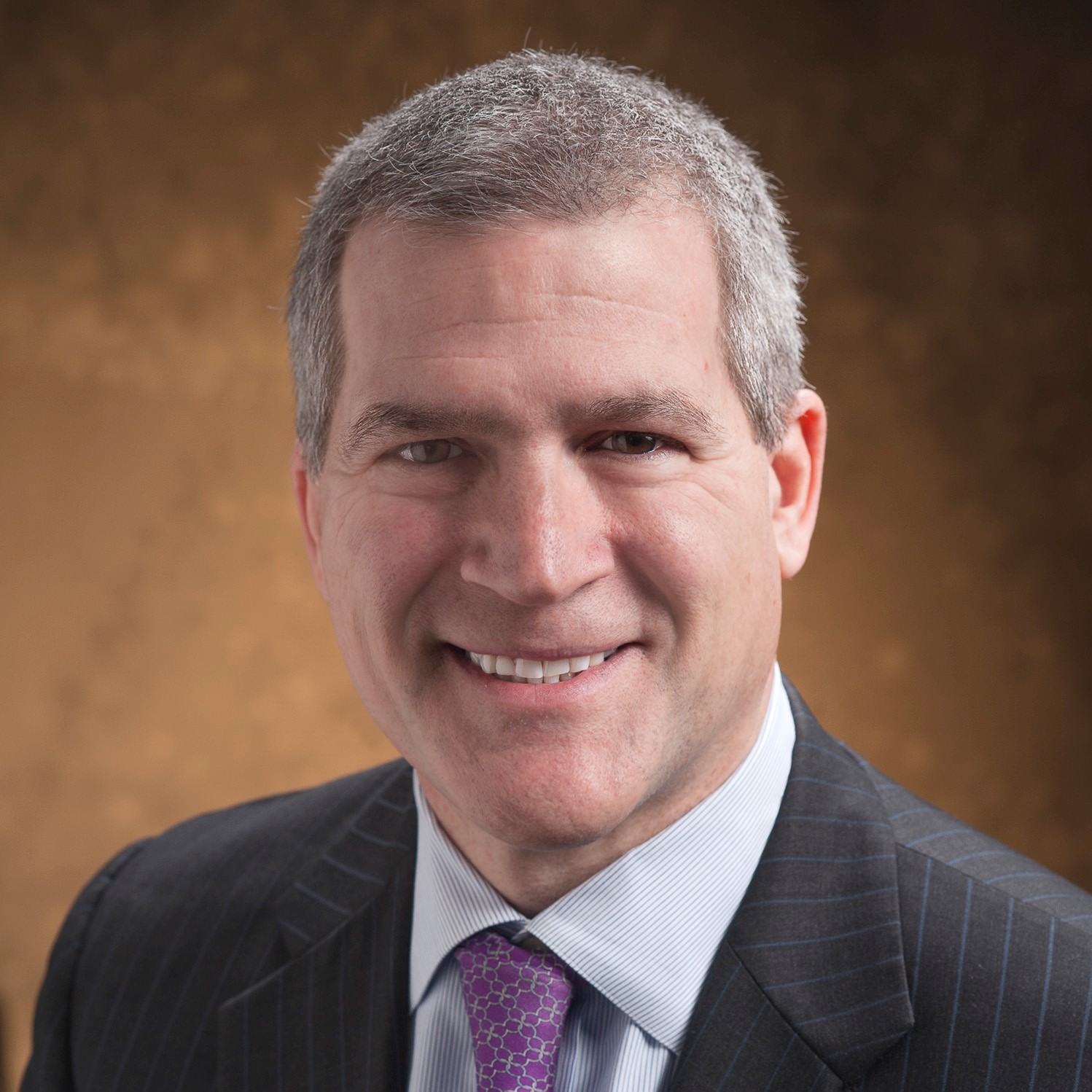 He is the founder of Princeton Brain and Spine Care where he practices surgery focusing on trigeminal neuralgia and cervical spine surgery. 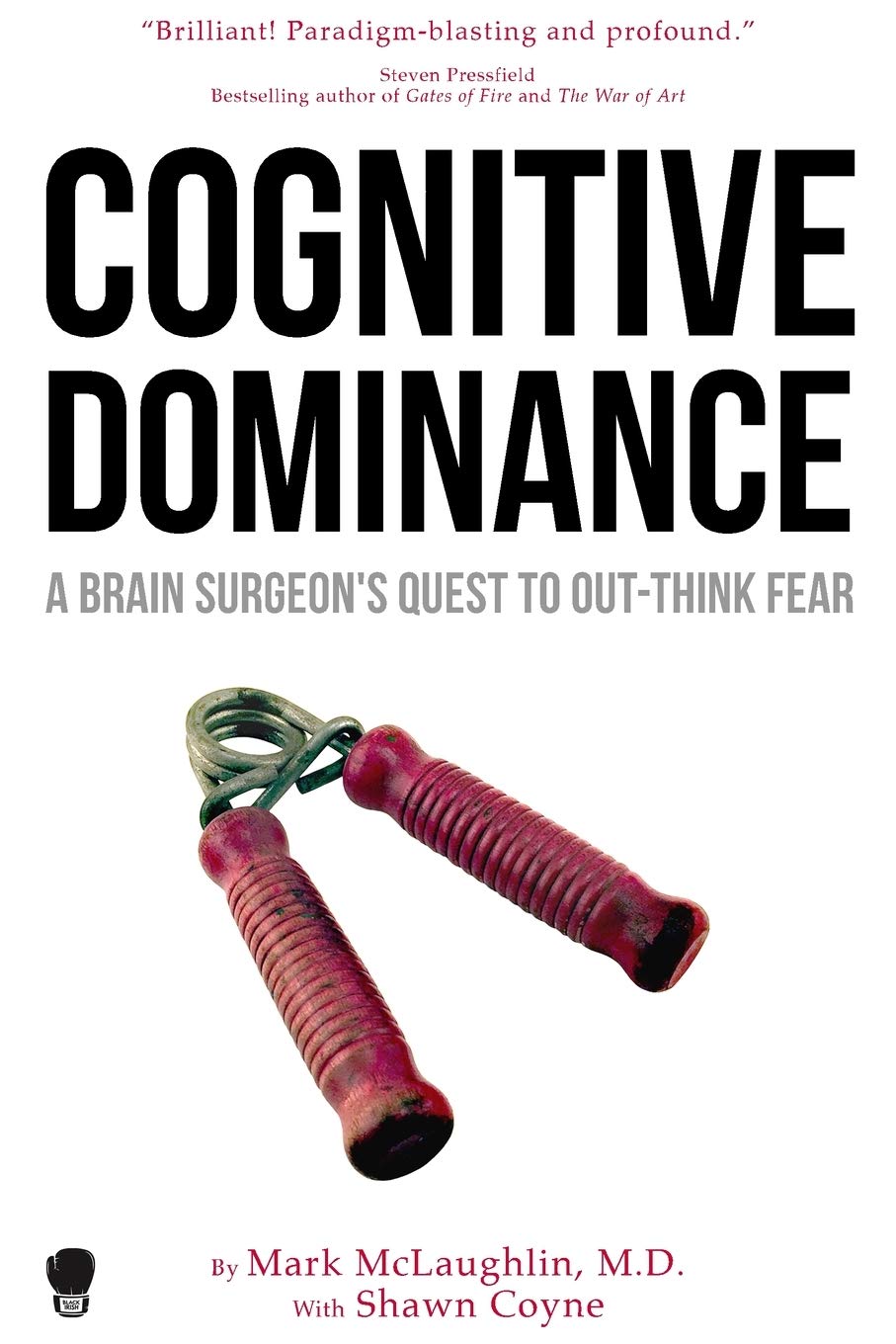 McLaughlin is also a thought leader in performance enhancement and physician hospital relations.

His interests extend beyond medicine and speaking engagements. McLaughlin coaches youth wrestling and he co-founded and funded Trenton Youth Wrestling, a non-profit organization dedicated to providing inner city boys and girls with skills gained through wrestling and working with mentors.

McLaughlin also has a special interest in educating and assisting in the training of United States Military Academy cadets. In his father’s honor, he endowed the Annual Albert C. Wedemeyer Strategic Leadership lecture series designed in collaboration with the Modern War Institute to foster the interests of America’s future military leadership. He delivers annual lectures on elite performance at the United States Military Academy and recently spoke to leadership of the 10th Special Forces Unit at Fort Carson, Colorado. He has been a visiting speaker at University of Notre Dame, Virginia Commonwealth University, and University of Buffalo.

McLaughlin’s commentary regularly appears in Business Insider where he is a contributing author. His performance enhancement, medical interviews and original pieces have appeared in magazines and on websites including Entrepreneur, Reader’s Digest, MSN, Costco, Thrive Global, KevinMD, Becker’s Spine Review and the NCAA. He has been chosen to give keynote addresses that focus on coaching, traumatic brain injury, antidotes to aging, personal development, and youth coaching.

He received his bachelor’s degree in philosophy at The College of William and Mary. 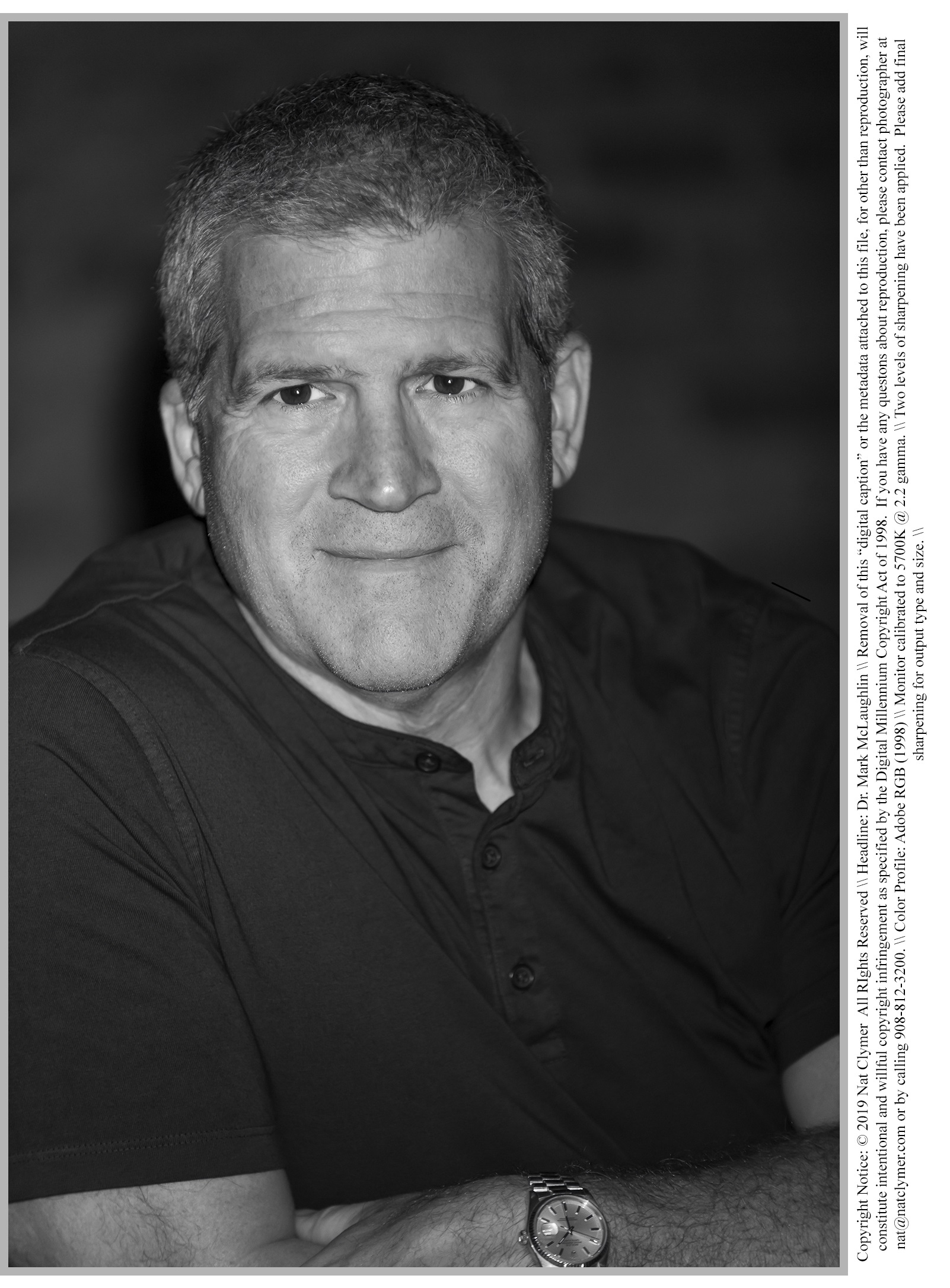 He went on to receive his medical degree at Virginia Commonwealth University with Alpha Omega Alpha honors – equivalent of Phi Beta Kappa - and pursued his residency at University of Pittsburgh under the tutelage of world-renowned neurosurgeon Peter Jannetta, considered the father of modern neurosurgery. McLaughlin also completed a fellowship in complex spine surgery at Emory University. He was named a Castle Connolly Top Doctor for the last ten consecutive years and an NJ Monthly Top Doc. He has published over 100 articles on neurosurgery and one textbook on cervical spine surgery, edited one textbook on lumbar spine surgery, and spoken internationally about his field.

A former NCAA Division I wrestler, McLaughlin was inducted into the National Wrestling Hall of Fame in 2016. He remains active in the wrestling world and is in his seventeenth year coaching with the Princeton Wrestling Club and in his fifth year of the Trenton Youth Wrestling organization.

He has organized an international consultative link with Russian neurosurgeons with collaboration from the World Federation of Neurological Surgeons. He initiated the first ever Russian-American Spine Symposium in May 2000, in St. Petersburg, Russia. 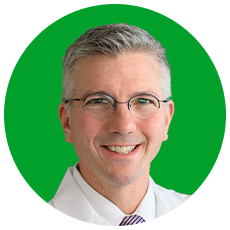 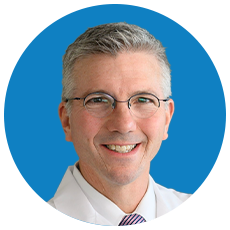 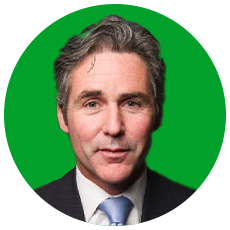 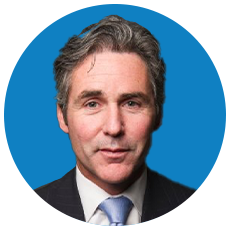 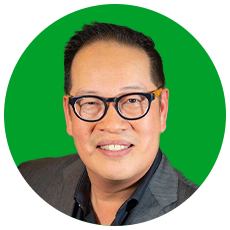 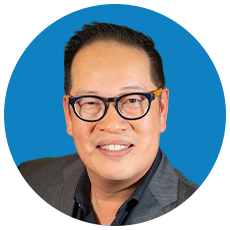 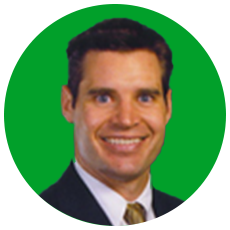 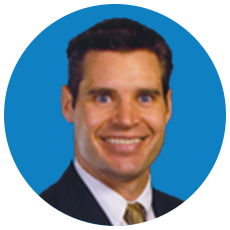 Dr. Conenello is the founder and sole proprietor of Orangetown Podiatry a New York metropolitan based practice, whose emphasis is on prevention and rehabilitation of lower extremity pathologies. His mission is to empower the athlete within by treating all individuals as athletes with goals. He is the Clinical Director of the Special Olympics New Jersey Healthy Athletes division. He is the past Global Clinical Advisor for Special Olympics International. He is the Past President of the American Academy of Podiatric Sports Medicine. He is an Honorary Surgeon for the New York Police Department. He has lectured at and served on the medical staff of many international athletic events, including the NY and Boston Marathons, as well as The Racing the Planets Sahara Race. Dr. Conenello serves as faculty for Dominican College and St. Thomas Aquinas College. He has authored several sports medicine chapters and contributes to multiple sports related texts and periodicals. His 30 years of clinical experience have made him well rounded in all aspects in the world of biomechanics and sports medicine.

Dr. Langer is the top doctor at Twin Cities Orthopedics. He is a board-certified podiatrist who specializes in sports medicine, foot disorders, biomechanics, surgery and foot care for healthy aging. He has lectured at and served on the medical staff of international athletic events including the Boston Marathon and China’s Gobi March. He is a clinical advisor for the American Running Association. He is the author of Great Feet for Life: Footcare and Footwear for Healthy Aging, and has contributed to three other medical texts.

Dr. Chin is the founder of The Running Institute, a Chicago-based medical services company whose vision is to provide comprehensive healthcare programs to all athletes regardless of age or skill level. He is the Director of the Chicago Marathon Podiatry Medical Tent, as well as, Team Podiatrist for CARA, National AIDS Marathon, Team to End AIDS Marathon Group. Dr. Chin is also on the Board of Directors for Spara, Inc. His affiliations include the American College of Foot and Ankle Surgeons, American College of Sports Medicine, American Podiatric Medical Association, Illinois Podiatric Medical Association and International Aesthetic Foot Society. Dr. Chin’s expert knowledge in lower extremity biomechanics allows him to formulate effective healthcare programs for athletes and treat ailments right at their very source. He also employs various cutting-edge technologies to treat foot and ankle issues. Furthermore, he is also actively involved in shoe technology and design.

Dr. Werd is a podiatric surgeon at the Foot and Ankle Associates of Lakeland. Serving as the Chief of Podiatric Surgery at the said institution, Dr. Werd is board certified by the American Board of Podiatric Surgery in both foot surgery and reconstructive rearfoot and ankle surgery. His specialization covers sports injuries of the lower extremity and reconstructive surgery of the foot, ankle, and leg. His expertise in the field is widely acknowledged that Podiatry Management named him one of the “Top 25 Most Influential Podiatrists in the U.S.” in 2012. He is also an international lecturer covering various topics related to sports medicine.

Episode 11: Talking about the ART of Shockwave with UK’s leading educator, mentor and practicer, Paul Hobrough.

Episode 11: Talking about the ART of Shockwave with UK’s leading educator, mentor and practicer, Paul Hobrough.